At the center of Borgo di Vione: safety and tranquility

Living in safety is at the heart of Borgo Vione’s philosophy. In addition to a series of comforts and services that reduce the obstacles of everyday life and together with a way of experiencing private and common environments that contributes to the construction of a real community, safety is one of the characteristics of the village. Let’s talk about safety in a broad sense: the tranquility of living is a fundamental aspect for Borgo Vione which has focused on from the beginning. Thanks to the legacy of an autonomous and walled structure, the village was born with security and tranquility in its DNA.

The accesses to the village and to the houses are regulated by a very advanced system of badges, recordings and anti-intrusion cameras connected to a security center that protect those who live inside it. Security, however, does not mean compulsion, imposition, obsession and control, far from it. The cameras and all other devices installed and planned are practically invisible: a sophisticated and technological system that prevents intrusions from the outside, but which in no way affects the sense of freedom and peace that reigns among the inhabitants of the village. 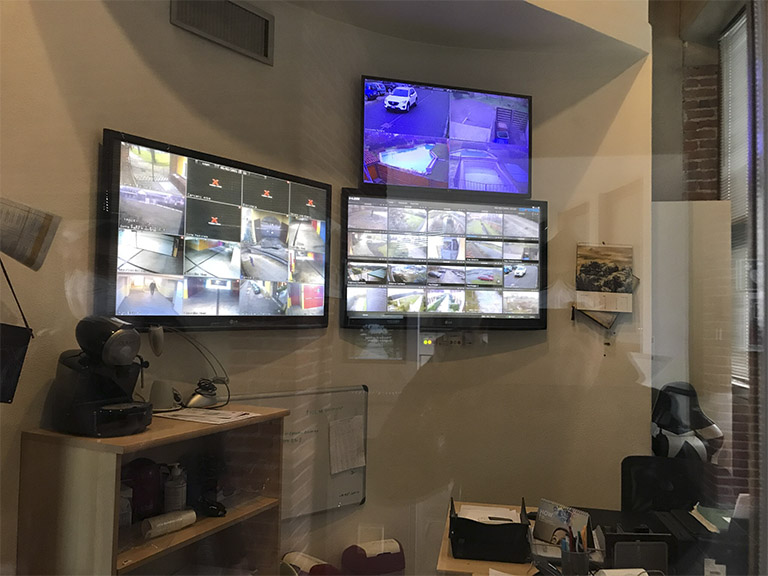 A series of services, then, feeds the sense of tranquility that can be enjoyed in the streets and buildings of Vione. Inside the village, for example, live a resident manager and three maintenance workers available to residents 24 hours a day: they intervene when someone feels bad or in case of need for any problem.

Because safety also means knowing that there is always someone you can count on in times of difficulty. In Vione, safety also means freedom of movement: there are no cars inside and children can run, ride a bike and play freely and quietly, exploring the village without any problems.

In short, security is not just an alarm, a camera or an armored door: it is a peaceful and peaceful way of life, in the awareness of having a network of people you can always count on, even and above all in the unforeseen. In this sense, the life of the people and their serenity are at the center of Borgo Vione.