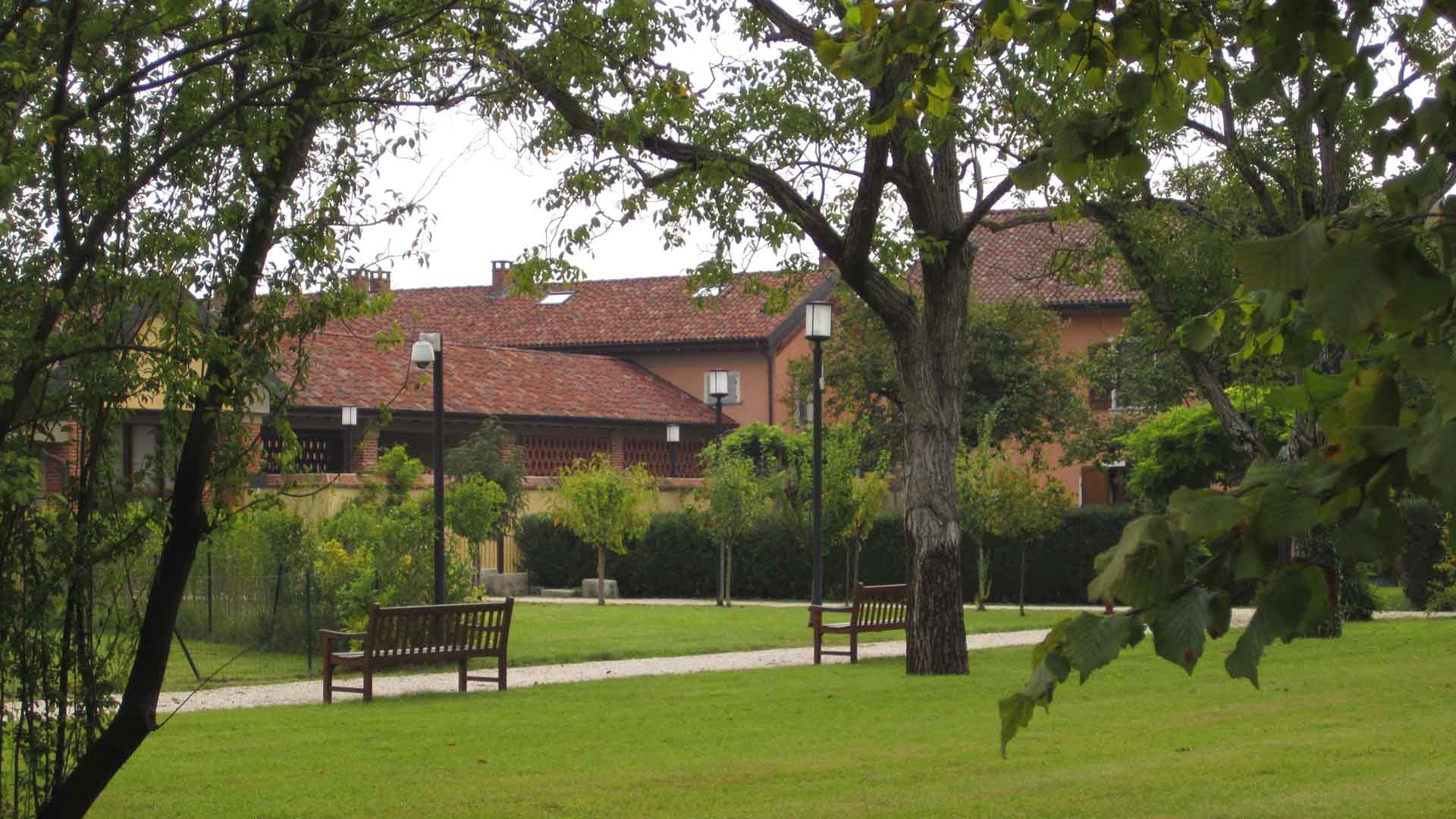 FARM AND ITS DEVELOPMENTS THROUGH THE HISTORY: FROM MIDDLE AGES TILL ‘400

From Basiglio, continuing on to Binasco, crossing the bridge over the Roggia Carlesca, you reach the old suburb of Cascina Vione, at the centre of a dense texture of canals that originate from the rocks Speziana and Olona, ​​hidden by thick vegetation.
In the past, this settlement was a granary of the abbey of Chiaravalle, one of those agricultural structures that the monks, since the 13th century and because of the numerous wars sustained by the Ducato of Milan, transformed into fortified and organized rural nucleuses, endowed with an autonomous legal status with special privileges.
However the village was founded in the Middle Ages:
the name appears for the first time in a notarial act of 1086, as the De Villiono’s family property. Around 1240 the castrum of Vione passes by the families De Villiono and De Brembis, the Visconti’s feudalists, to the monks of Chiaravalle, who buy it to increase the heritage of the nearby abbey. In 400 BC, by the will of Cardinal Ascanio Sforza, he was handed over to the monastery of S. Ambrogio in Milan, and remained under the control of the monks […] 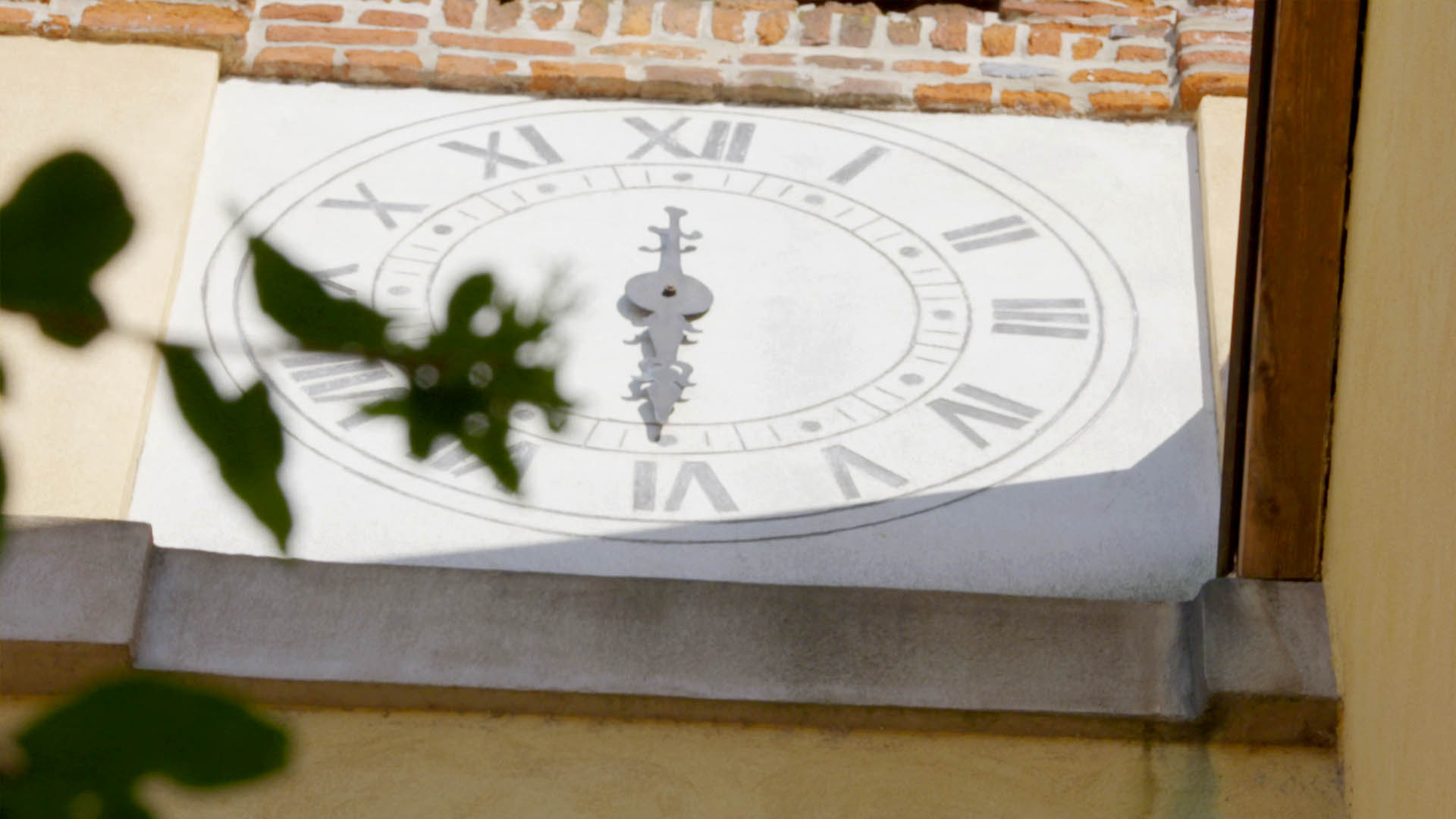 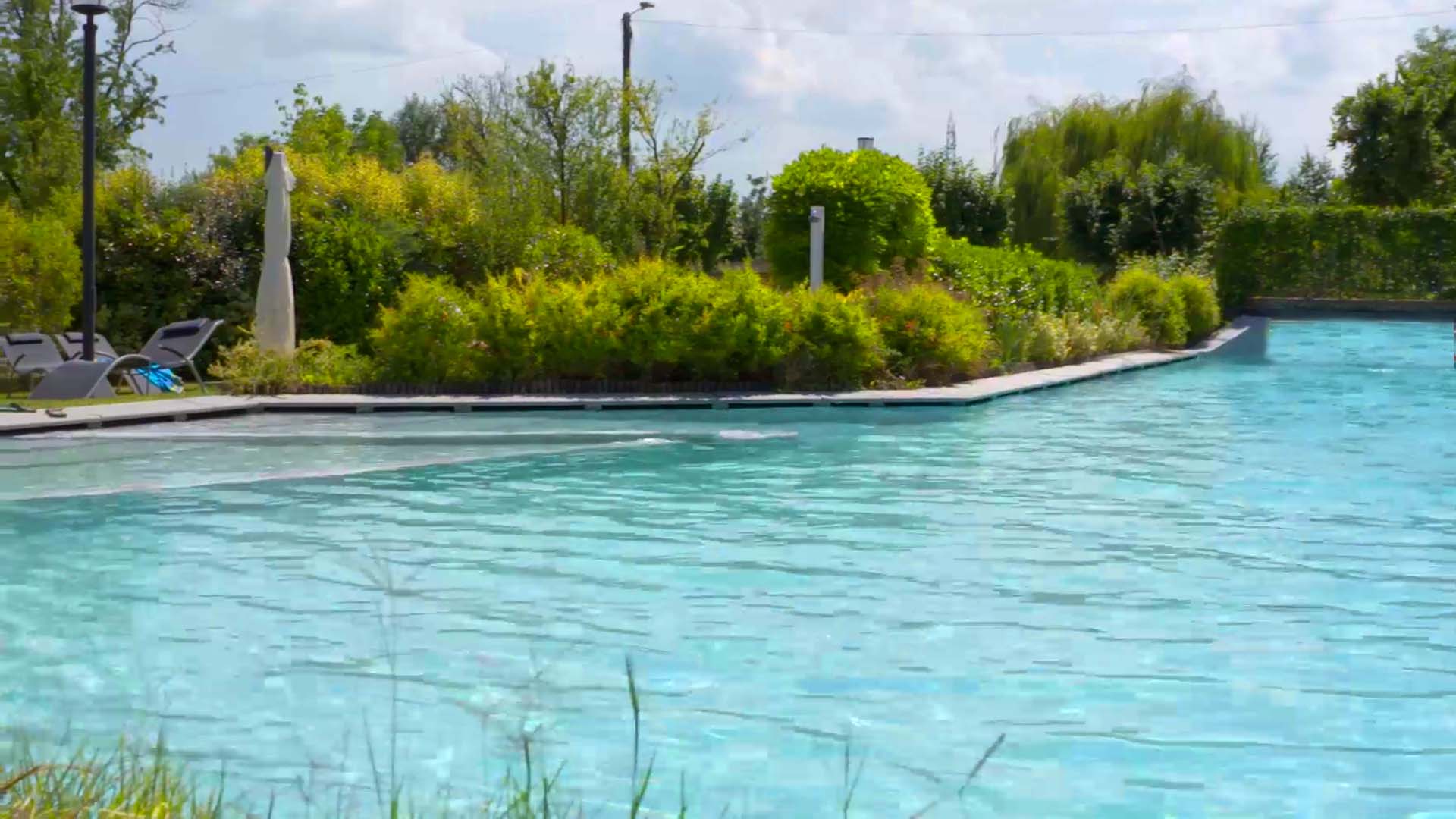 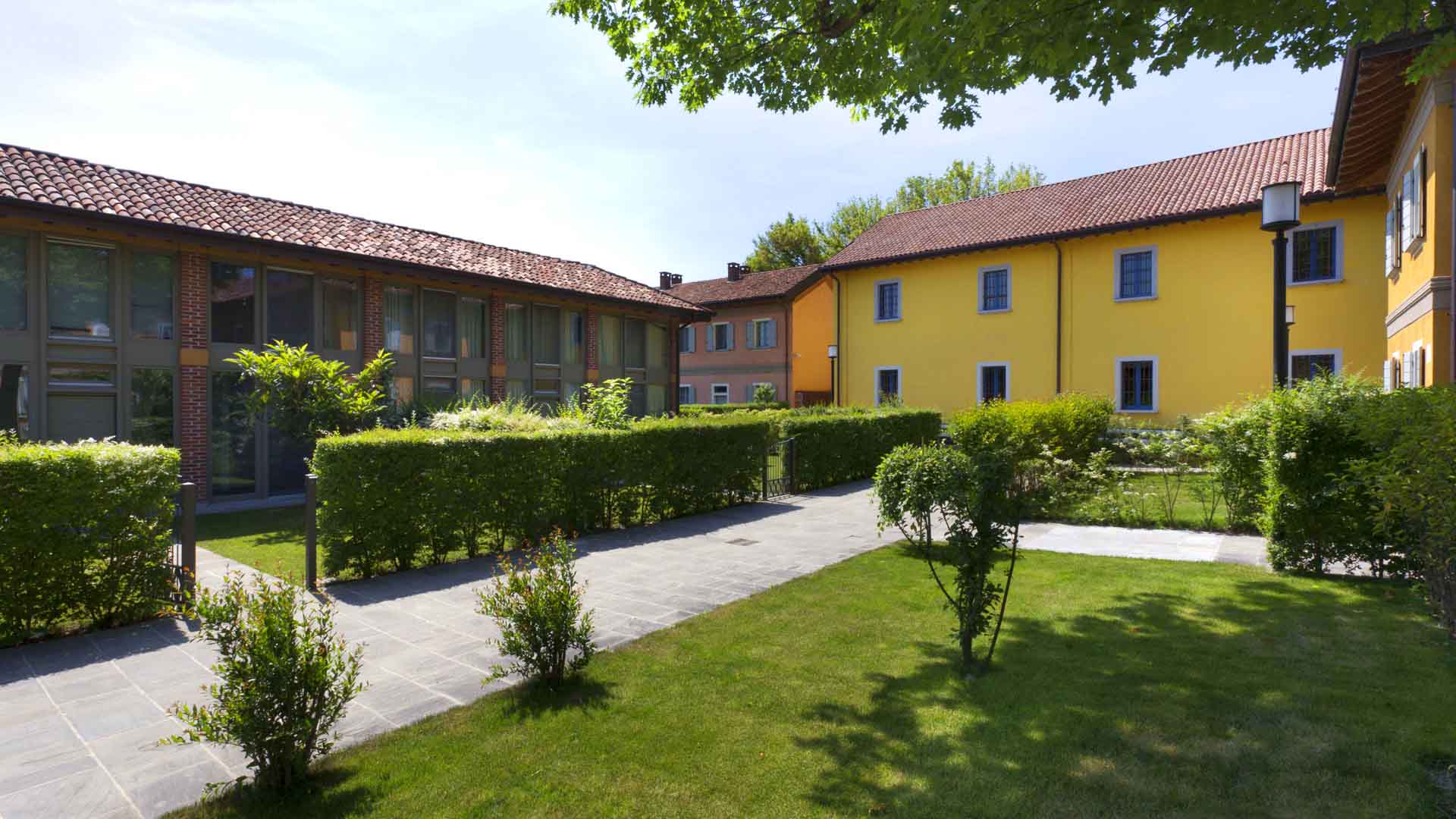