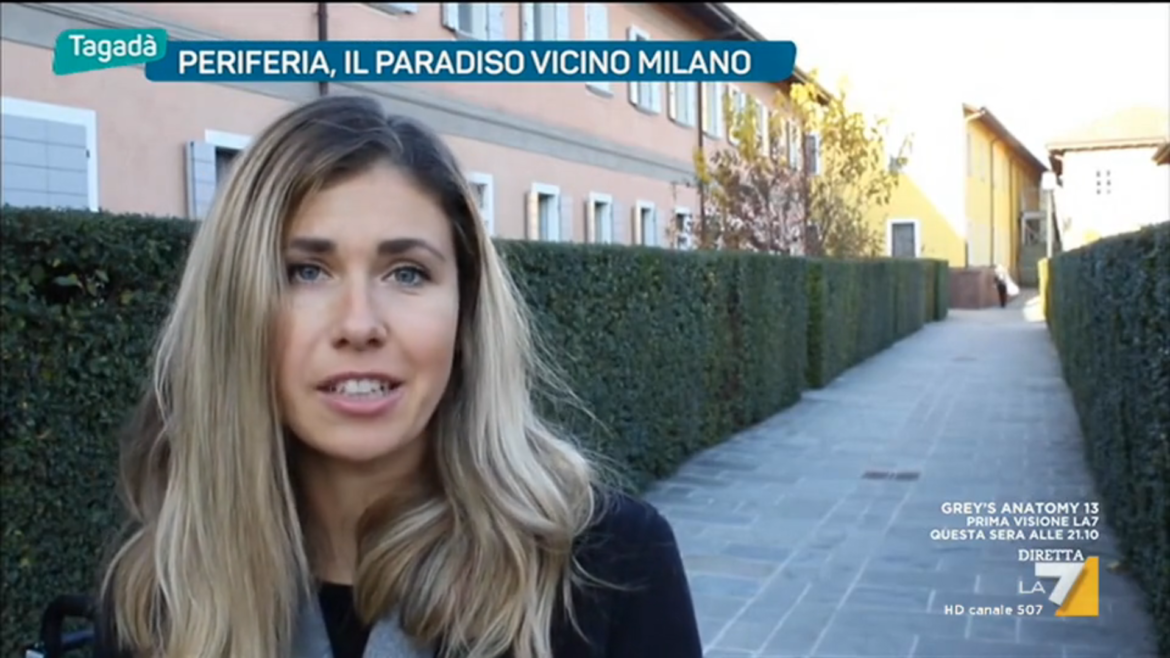 Periphery, the paradise near Milan

Borgo di Vione, a paradise on the outskirts of Milan Eighty families, more than half of them of foreign nationality, have chosen to live in a paradise 10 minutes from Milan, next to the Humanitas center in the municipality of Basiglio: it is called Borgo di Vione and it is a space born from the conservative restoration of a former settlement of Cistercian monks of 1200, and now it has become an oasis of peace for families and beyond.

“We decided to live here mainly for the children, it is wonderful for them to be able to play freely outdoors and take advantage of the fresh air and the magical atmosphere of this unique place”, says Daria, who comes from Russia and lives in Borgo di Vione for a year and a half. She is a housewife and among her neighbors there are those who work in finance and those in the research sector.

“Those who live in the city on the weekend run away, those who live in the Borgo at the weekend invite their friends,” says Luca, who uses an evocative image to describe the philosophy behind the neighborhood. “The church tower has a clock with only one hand, because the Cistercians only considered the hours. We have taken up this concept: we think that people who come to Borgo di Vione should take the minute hand off and live a dimension more in contact with their family, rediscover time with their children “.

Borgo di Vione is in effect a gated community, a closed residential community from the outside. Behind the surrounding walls the only cars that can be seen are the toy ones: children still peel their knees, the security system is guaranteed 24 hours. Among the residents there is a great sense of sharing, which is built thanks to meeting places such as the gym, the playground, the Jacuzzi and the sauna available to the inhabitants of the Borgo.

“We share the swimming pool in the summer and I have wonderful memories of picnics with my neighbors,” explains a tenant. “Italians and foreigners live together in the community. Here is the whole world “, adds another resident. “HORIZONTAL FOREST” was defined by several “foreigners” who elected and chose Milan as a European city to live in, and who initially visited the most renowned and famous districts and then chose the village. Today this name has become a well identifiable brand and brand. Borgo di Vione, the horizontal forest.

The houses maintain an ancient structure, reconciling it with the modern style of the interiors. What about the prices? The first part – at the moment 50% of the restructuring of the village has been reached – was sold at prices ranging from 3300 euros to 4200 euros per square meter, for a purchase that is also a lifestyle choice. As Luca explains, “those who have lived in Borgo di Vione find it hard to return to the city”. 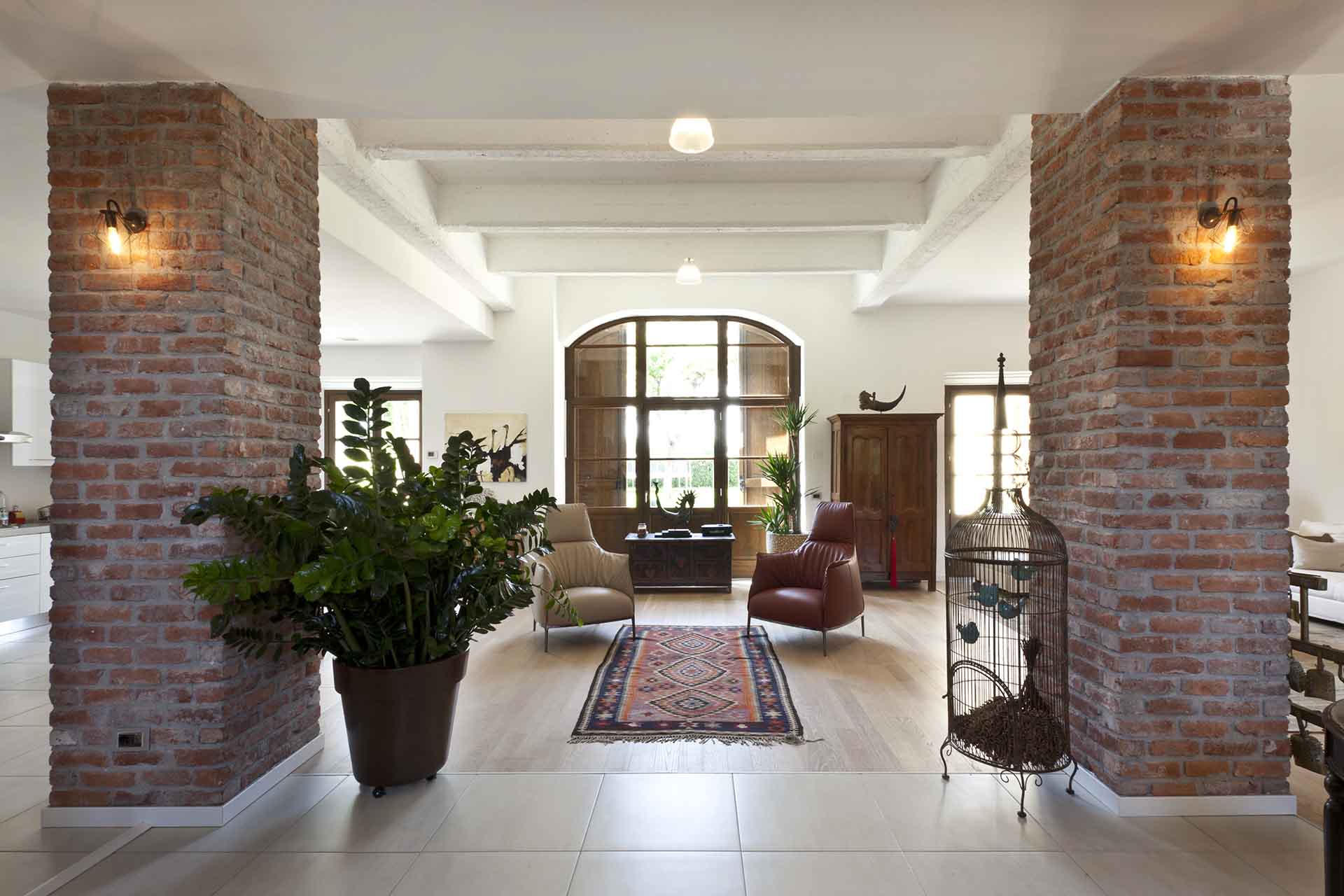